De Beer Beoplast is a medium-sized family business in Langenfeld and is one of the leading injection moulders for the automotive industry and operates completely CO²-neutral. Around 60 employees design and produce tools and plastic parts.

Nevertheless, De Beer Beoplast took up the challenge in 2012 and as of 2014 the production is CO²-neutral and emission-free. Our mission is to help our customers make their plastic products as sustainable as possible.

Which materials make the most ecological sense? Bio-plastics? Or perhaps recycled materials? We help our customers with the right choice and design. In combination with our CO²-neutral production, we offer our customers the opportunity to make their supply chain and products more environmentally friendly. 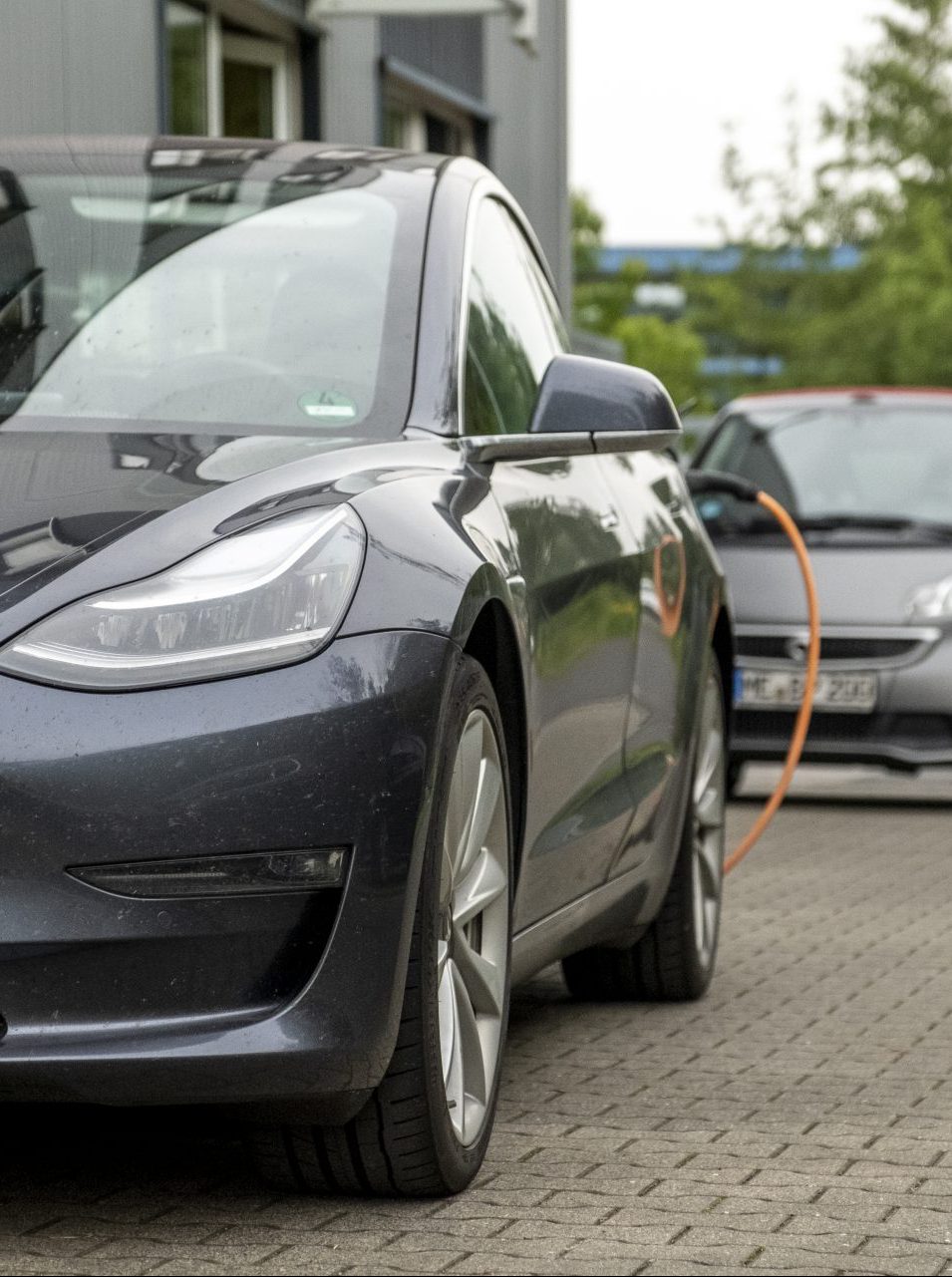 ‘We help our customers make their plastic products sustainable’

We help our customers make their plastic products sustainable.

We use our knowledge in the field of CO²-neutral and emission-free production to help our customers achieve their sustainability goals.

Combined with our knowledge and experience in the application and processing of sustainable raw materials, we are a one-stop shop for future-oriented customers.

See the Sustainable Production page for more information on how we go about this. 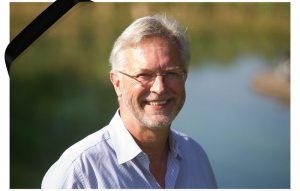 The story of Beoplast begins in 1990. Six years before, founder Theo Besgen had worked at the chemical company Bayer, learning more and more about plastics. Then Besgen decided to start his own company. He spent six months preparing for it, talking to potential customers and then setting up the first injection moulding machines in a small hall belonging to his father-in-law. A company from Solingen commissioned Beoplast as the first customer to produce parts for suitcases. A short time later, an order followed from the former kitchen appliance manufacturer Krups. Beoplast was in business.

In 2012, Beoplast realised that technology and business should focus on the compelling environmental challenges. The fact that 2014 and 2015 were the warmest years since weather records have been kept, and that 14 of the 15 warmest years have been in the 21st century, underlines the importance of this strategic decision.

As an energy-intensive company, Beoplast is aware of its responsibility towards the environment and society. Therefore, we have introduced a series of measures to massively improve our environmental balance. The aim was also to drastically reduce the amount of electricity needed in production.

Beoplast is the first German climate-neutral plastics processing company in the industry.

De Beer Beoplast GmbH has reduced its company-specific carbon footprint to 0 kg CO² per year through a variety of measures. The renunciation of grey electricity, gas and diesel are the key to the reduction. Due to an already extremely low residual carbon footprint, Beoplast was able to completely forego the purchase of CO² certificates and compensate for the small remaining emissions through climate protection measures on its own premises.

Beoplast is thus the only certified injection moulding company in Germany that has reduced its CO² equivalent to 0 WITHOUT purchasing emission certificates. 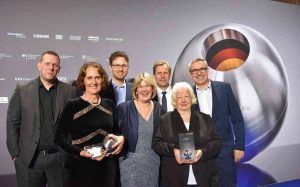 The German Sustainability Award is the national award for excellence in sustainability in business, communities and research. With over 800 applicants, the competition is the largest of its kind in Europe.

Beoplast has been named Germany’s most sustainable company in the SME category by the jury in a multi-stage selection process.

“Beoplast has been the first completely climate-neutral production company in the automotive industry since 2014 and has since avoided around 5,000 tonnes of CO². The company obtains 100% of its energy from renewable sources.

In purchasing, mineral oil based products are avoided as far as possible and “local sourcing” is practised.

In addition to petroleum-based plastics, Beoplast is strongly committed to the use of bio-based starting products and actively supports research projects. Of course, Beoplast also demonstrates social responsibility. 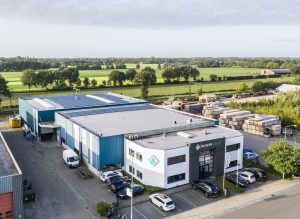 After the sudden death of founder and CEO Theo Besgen in mid-2018, the heiress sold the company to the De Beer Group in June 2020.

This website uses cookies to improve your experience while you navigate through the website. Out of these, the cookies that are categorized as necessary are stored on your browser as they are essential for the working of basic functionalities of the website. We also use third-party cookies that help us analyze and understand how you use this website. These cookies will be stored in your browser only with your consent. You also have the option to opt-out of these cookies. But opting out of some of these cookies may affect your browsing experience.
SAVE & ACCEPT